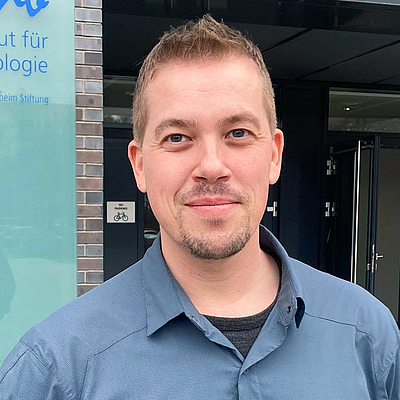 Mainz, 12 March – The Institute of Molecular Biology (IMB) is delighted to welcome Nard Kubben as a new Group Leader. Nard joins us from the National Cancer Institute at the National Institutes of Health (NIH), USA, where he worked as a research fellow. Nard’s research focuses on understanding the molecular mechanisms of ageing and ageing-related diseases in humans using Hutchinson-Gilford Progeria Syndrome as a model.

Ageing is common risk factor in many diseases, such as cancer, diabetes, cardiovascular, neurodegenerative and chronic kidney and lung diseases. Identifying ways to delay ageing is an important step in preventing and treating these diseases. Unfortunately, our current understanding of the molecular pathways that control ageing is limited due to a lack of robust model systems in which to study human ageing.

Hutchinson-Gilford Progeria Syndrome (HGPS) is an extremely rare premature ageing disease in which patients age six times faster than normal. The disease is caused by a mutation in the lamin A gene, which causes an aberrantly spliced form of lamin A called progerin to be produced. Importantly, low levels of progerin are also produced during normal physiological ageing, and progerin has been directly linked to many hallmarks of cellular ageing. HGPS patients share remarkably similar pathologies with normal, aged individuals, and their cells display the classical hallmarks of ageing (e.g. genomic instability, loss of heterochromatin and proteostasis, impaired mitochondria, activation of the senescence pathway). Therefore, HGPS is an ideal model for studying ageing.

In his previous work, Nard developed a cell system in which progerin expression can be induced and titrated. Using this system, cellular ageing defects can be induced in a matter of days, rather than decades, providing an extremely useful model for studying the ageing process. Now in his new lab at IMB, Nard will use high-throughput imaging and genome-wide screening technologies to study ageing in his cellular system. Through these studies, Nard aims to unravel the mechanistic basis of human ageing and identify novel anti-ageing pathways that can be used to treat disease.

Nard Kubben is a Group Leader at the Institute of Molecular Biology (IMB). Further information about research in the Kubben lab can be found at www.imb.de/kubben.