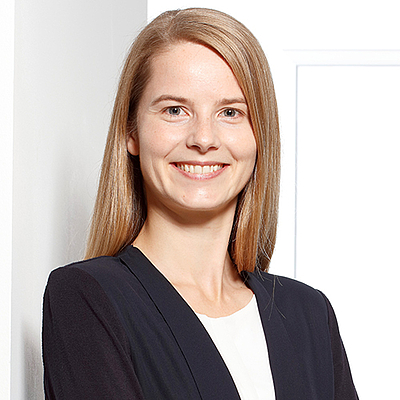 Mainz, 07 October -The Institute of Molecular Biology (IMB) is delighted to welcome Dr Sandra Schick as a new group leader. Sandra joins us from the CeMM Research Center for Molecular Medicine of the Austrian Academy of Sciences in Vienna, Austria, where she worked as a postdoctoral fellow. Her work looks at how a family of chromatin remodellers—called BAF complexes—regulate gene expression, and how they are dysregulated in disease.

In eukaryotes, DNA is tightly wound around histone proteins to form nucleosomes, which are then further packaged into chromatin. In addition to helping the DNA fit into the nucleus, this packing and folding is important for regulating DNA accessibility: the more tightly packed the DNA is, the less accessible it becomes for transcription factors and DNA repair enzymes. As a result, genes which are tightly packaged are more likely to be transcriptionally silent and inactive.

The goal of Sandra’s lab is to understand the molecular function of BAF complexes both in normal development and in disease. By doing this, Sandra’s work will pave the way towards identifying molecular targets that could be used in therapies against disease.

For a pdf version of this press release, please click here.

Sandra is a group leader at IMB. Further information about research in Schick lab can be found at www.imb.de/schick